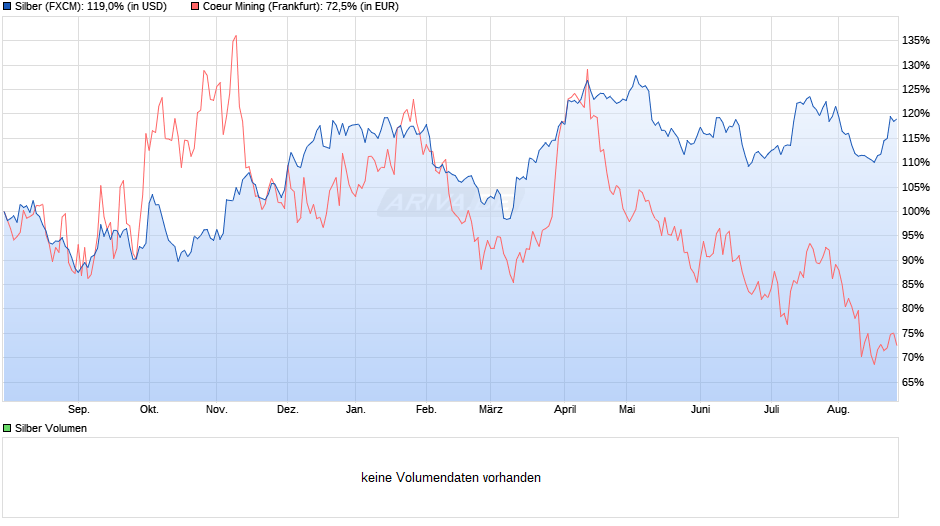 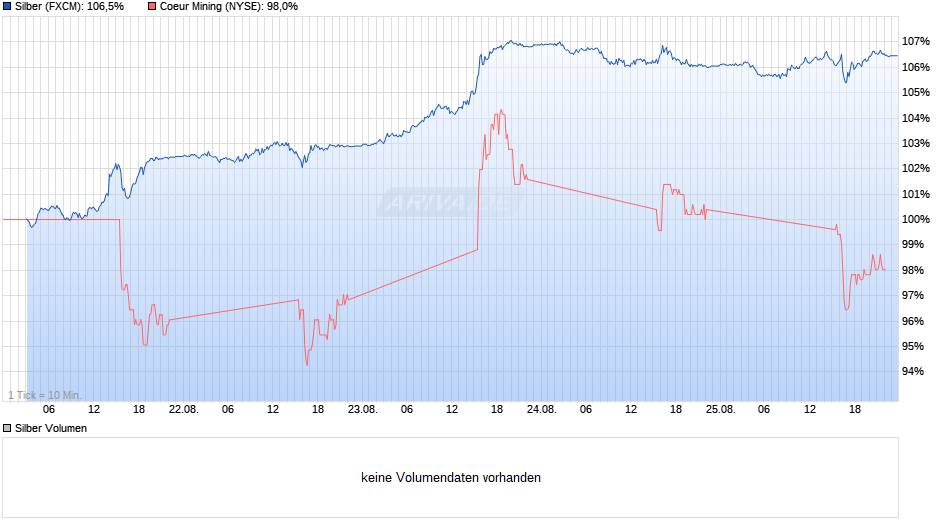 Solid production results and stronger fourth quarter expected to result in full-year production levels within 2022 guidance ranges – Third quarter gold and silver production totaled 83,438 and 2.4 million ounces, respectively. Quarter-over-quarter production growth at Rochester, Wharf and Kensington was offset by lower production at Palmarejo. Production levels are expected to increase at all four operating locations during the fourth quarter and finish the year within Coeur’s full-year guidance range of 315,000 - 353,000 ounces of gold and 9.0 - 11.0 million ounces of silver
Recently installed pre-screens at Rochester providing intended benefit – Pre-screens were successfully installed between the secondary and tertiary crushers at the existing Rochester operation during the third quarter, which is driving enhanced operational flexibility and helping to generate a lower average size of crushed material and improved pad permeability. These learnings and results will be incorporated into the operating plan for the Rochester expansion and used to optimize Rochester’s life of mine plan
Rochester expansion on track; capital estimate updated to incorporate pre-screens – Construction of the Rochester expansion remains on track to be completed mid-2023 with pre-commissioning, commissioning and ramp-up taking place in the second half of next year. At quarter-end, the project was 61% complete, $575 million of the estimated capital had been committed, and $443 million of the estimated capital cost had been incurred. The Company has increased the total capital by 9 - 12% to $650 - $670 million to reflect recently completed final estimates for the addition of pre-screens into the crusher circuit, higher prices and quantities of steel and concrete, and additional contingency
Strategic sale of southern Nevada holdings to AngloGold now complete – The Company entered into a definitive agreement with a subsidiary of AngloGold Ashanti Limited (“AngloGold”) (NYSE: AU) during the third quarter to sell its Crown and Sterling holdings (“Crown Sterling”) for closing cash consideration of $150 million and deferred cash consideration of $50 million to be paid upon Crown Sterling attaining a total resource of at least 3.5 million gold ounces. Closing of the transaction occurred on November 4, 2022
Balance sheet flexibility with opportunistic hedges support ongoing investments – Coeur ended the quarter with total liquidity of approximately $236 million, including $75 million of cash and $160 million of available capacity under its $390 million revolving credit facility (“RCF”)2. On an adjusted basis, giving effect to the Crown Sterling transaction, total liquidity stood at $386 million. In addition, Coeur currently holds gold forward hedges in the amount of 54,500 ounces for the remainder of 2022 at an average price of $1,994 per ounce and 112,500 ounces in 2023 at an average price of $1,982 per ounce. The market value of these hedges was approximately $47 million at quarter-end
“Coeur experienced another steady operational quarter, and we are on-track to deliver a strong fourth quarter from each of our four operations. While financial results were negatively impacted by lower average realized prices, lower grades at Palmarejo, and ongoing inflationary pressures, we are well-positioned to achieve our full-year 2022 production and cost guidance thanks to a tremendous effort and effective cost management by our site operating teams,” said Mitchell J. Krebs, President and Chief Executive Officer.

“The third quarter also saw continued progress toward the mid-2023 completion of the expansion project taking place at our Rochester silver and gold mine in Nevada. The installation of pre-screens on Rochester’s existing crushing circuit early in the quarter is generating the intended benefits and providing essential operating data and experience that we will leverage to further enhance this emerging world-class silver and gold mine. Although the estimated capital cost of this expansion has increased, we have taken steps to bolster our liquidity and we remain confident in our ability to successfully deliver this transformational source of growth next year.